Out of all of Series 17 collectable minifigures, French Guy (and his insanely cute French bulldog), was the one minifigure I had to get, so much so that I didn’t want to risk missing out and went ahead and Bricklinked him.

And now that I had him I had to find him something to do – and so La Creperie was born!

Manned by French Guy and his faithful bulldog, La Creperie is a kiosk that sells crepes and other treats.

It’s a super simple build, with the teeth and decorated arches being an effective (and quick) way to add detailing to a small building.

While it’s great to get caught up in a big project, it can be so satisfying to just get those Lego bricks in your hands and whip something up in one sitting without having to wait for Bricklink orders to come in. This is exactly what La Creperie was for me and all of the bricks used came from my stash. 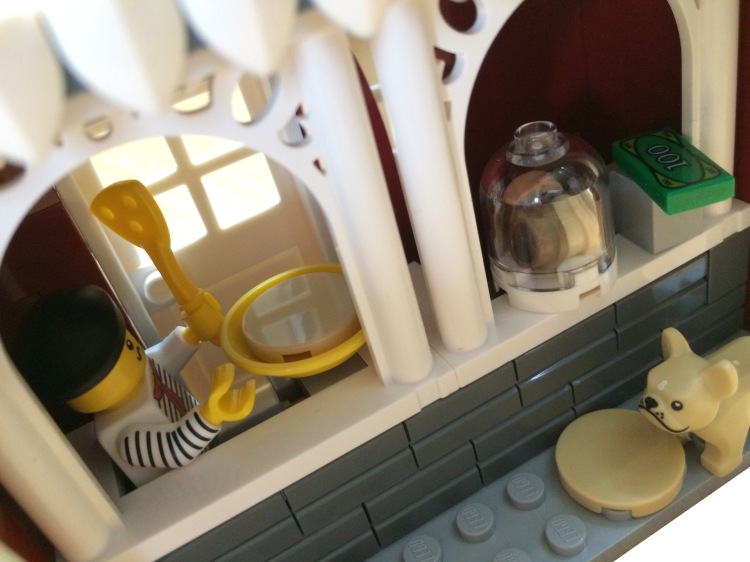 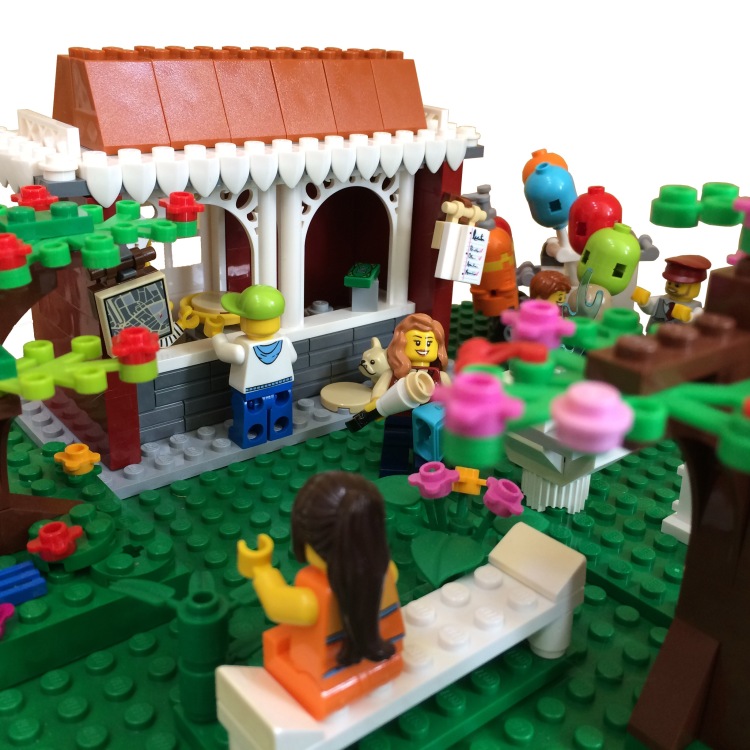